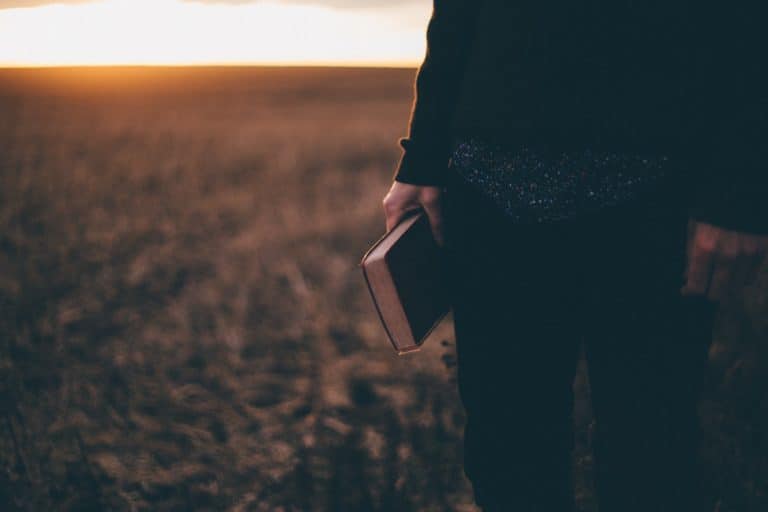 Your Tattoos Are Not a One-Way Ticket to Hell

A concern for many believers, and an obstacle for many struggling with belief, is whether their tattoos preclude them from entering heaven. The short answer, for Christians, is no. Your tattoos will not keep you from inheriting eternal life and entering heaven’s rest. Only rejecting Christ and His gospel will keep you from paradise (John 3:16; Romans 10:9-13). In fact, tattoos are not inherently sinful, though there are some exceptions where a specific tattoo is a problem. With what is hopefully a collective sigh of relief out of the way, see why this topic continues to vex many modern believers.

Can You Go to Heaven with a Tattoo?

The good new is, that salvation is beyond skin deep. There are some strong prohibitions out there in Christian circles perpetuating confusion on this and similar topics. Often two issues lead the pack in these groups and invite all sorts of undue panic and grumblings.

Drinking any volume or type of alcohol and having (or getting) tattoos seems to have the unmatched attention of many otherwise faithful Christians. As a matter of personal 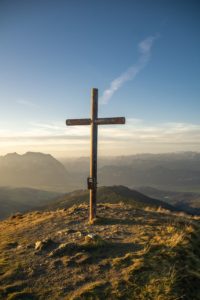 conviction, there is nothing wrong with wanting to abstain from alcohol or tattoos as neither of those issues poses an automatic threat to your salvation.

To help better understand the argument, consider alcohol consumption. Alcohol use is sinful when it reaches the point of addiction, or intoxication according to Scripture (Proverbs 20:1; Romans 13:13; Ephesians 5:18; 1 Timothy 3:8). In fact, the prohibitions on drunkenness are ample in scripture, and the warning is clear that you need to be careful about imbibing too much.

What should be problematic for the anti-tattoo camp is that there is not an abundance of specific prohibitory scriptural references to draw on regarding avoidance of tattoos. In fact, there is only one reference directly made about tattoos at all. “You shall not make any cuts in your body for the dead nor make any tattoo marks on yourselves: I am the LORD” (Leviticus 19:28, NASB 1995).

You might say that the prohibition on tattoos is clear, so it must be a sin to get a tattoo. If you were a Jewish person who lived in Old Testament Israel, you would be right. If you are a 21st century Christian, it is not so clear-cut.

When approaching the Bible, the reader must have the right hermeneutic. The hermeneutical (interpretive) method used in reading scripture is often the critical factor for arriving at the proper conclusion. Reading a narrative such as one of the gospel accounts requires a different set of lenses than reading poetry such as the psalms.

If this all seems like extra hoops to jump through, consider that you employ the hermeneutical methods you need daily in your life. Consider this brief message:

“Hey mom/dad, I am going to stay with Stacy for dinner tonight.”

Like any discerning parent, you would take a moment to interpret this text. You would first identify information such as the sender, the purpose, and the meaning of the message. You also would recognize the details pertinent to the time of its writing.

There are historical facts that Christians can miss when reading the Bible, which varies the outcome of their conclusion. It helps a great deal to have an awareness of the following at a minimum:

As the name implies, you first let the text speak for itself through its grammar and syntax. This reading does not happen in a vacuum, as you must consider the historical features of when it was written. Only then can you effectively attempt to apply the text to your life as a 21st century Christian.

Leviticus 19:28 Read Through the Right Lens

In the case of Leviticus, Moses was writing to a newly freed group of Israelites who had escaped a 400-year stint as slaves in Egypt. The liberated Israelites traveling away from their pagan captors were on the way to the Promised Land, a land filled with, and surrounded by, more pagans! As such, they were receiving instructions on the priesthood, the temple system, and most importantly, 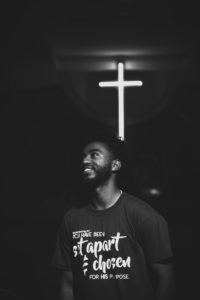 for the issue of tattoos, how to live as a holy (set apart) people from their pagan neighbors. In fact, many theologians refer to chapters 17-27 of Leviticus as “The Holiness Code.”

The take away for the Israelites, who were the original recipients of the book, was that because God claimed them as His own, and because He is holy, they would have to be holy despite their neighbors’ customs.

This holiness manifested itself in a cornucopia of rules and regulations that governed not just worship and ceremonies, but things as seemingly mundane as how men were to trim, or not trim, their hair (Leviticus 19:27).

With their history more in view, what Israel was to understand was that they were set apart and were called into relationship and worship of the one true God who had revealed Himself to them. In the event of a death, many pagans would ritualistically cut themselves and mar their flesh in an attempt to appease their deities in hopes that the recently departed person would be received well into the afterlife. Israel was not to follow this pattern of their Ancient Near East neighbors.

A Tattoo to What End

Now the grammar of the text helps to give some further clarification. First, the tattoo seems to be an issue because it is used for the ceremonies surrounding death and appeasement. These ceremonial tattoos and markings sometimes were cuts, tears, and amputations; in other cases, such as with tattoos, these markings took the form of something representing the pagan god whom the person was attempting to supplicate. In either case, these markings were not chosen for their self-expression, their artwork, or their ability to cover up emotional or physical scarring. The key difference then is the purpose of the tattoo.

Now, the majority position in Israel and the greater part of church history has been that tattoos are something to be avoided. This is not because they are be definition a mark of defiance or open rebellion, but, like the avoidance of alcohol, it is understood that tattoos can lead down a slippery slope of self-serving interests.

A Final Word from the Apostle Paul

By the time Paul reaches the verse quoted above, he has dealt with some heavy-hitting sin and some nasty infighting. One of the questions Paul deals with is how a church should conduct itself when surrounded by paganism. A common problem was whether food offered to false gods was safe to consume or not. This is what prompts Paul’s response in 1 Cor. 10:23-33.

Paul’s point seems to have some application for believers today when it comes to tattoos. Christians are not bound to the Old Testament prohibition against tattoos based on the simple case of what those tattoos were for and what they meant. However, Christians should consider that just because they have the Christian liberty to get a tattoo, this freedom does not automatically make it a wise choice.

At the beginning of this article, it was mentioned that some tattoos are sinful due to the nature of the specific tattoo, not tattoos themselves. If you have a profane or licentious image, that tattoo needs to be covered, and if possible, removed or covered up by a new tattoo.

If you are a Christian who is considering a tattoo of a likewise nature, consider Paul’s words as found in Ephesians 5:3-4, “immorality or any impurity or greed must not even be named among you, as is proper among saints; and there must be no filthiness and silly talk, or coarse jesting, which are not fitting, but rather giving of thanks (NASB). Christians are to be “imitators of God” (Eph. 5:1), and should therefore weigh their permanent ink quest against their conscience.

Tattoo artists abound, the ink and the gun will be there tomorrow, and of course as a Christian the best option is to pray on it first. It may not cost you your entry into heaven, but it could cost you some restless moments of regret in the future. 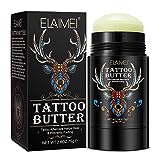